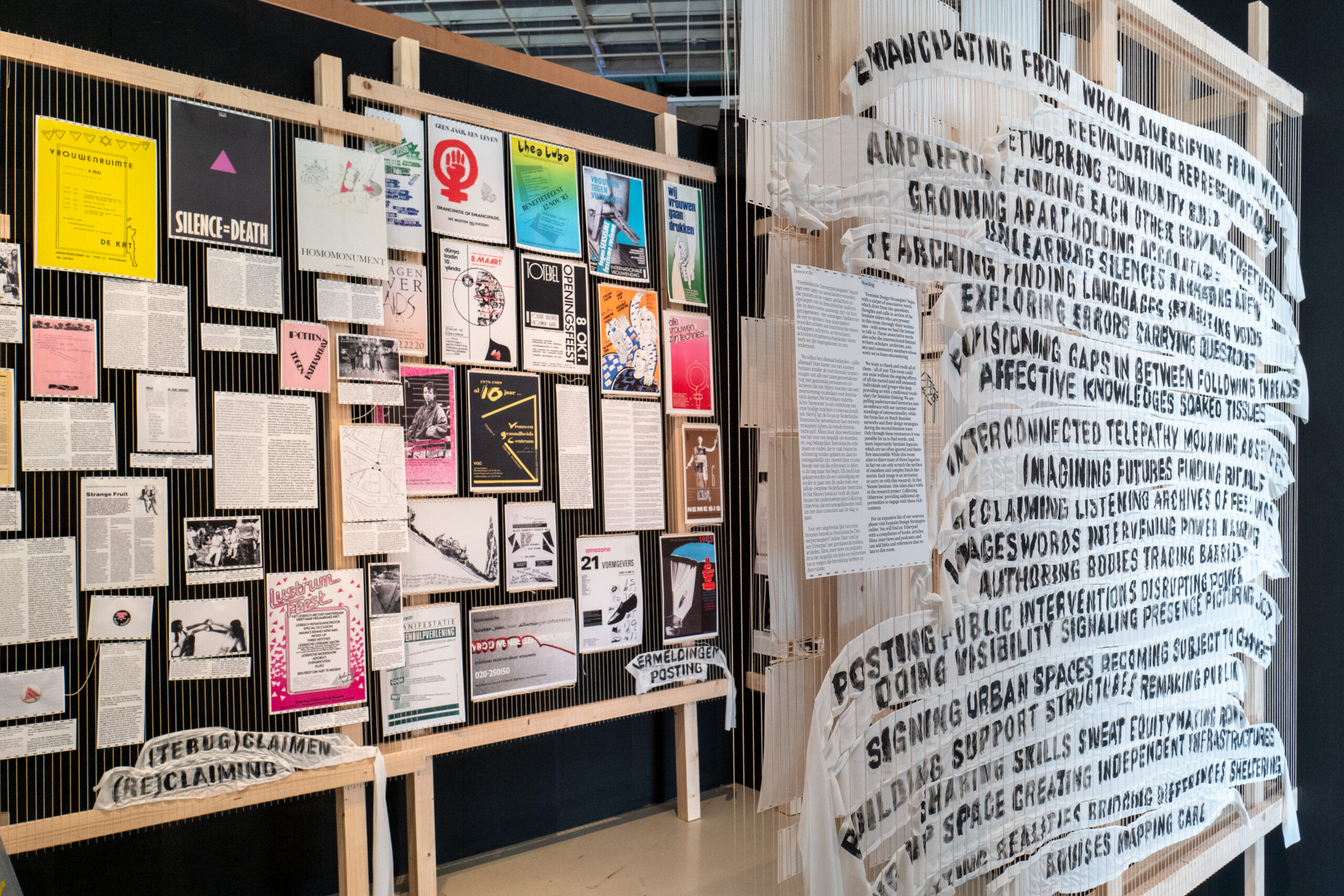 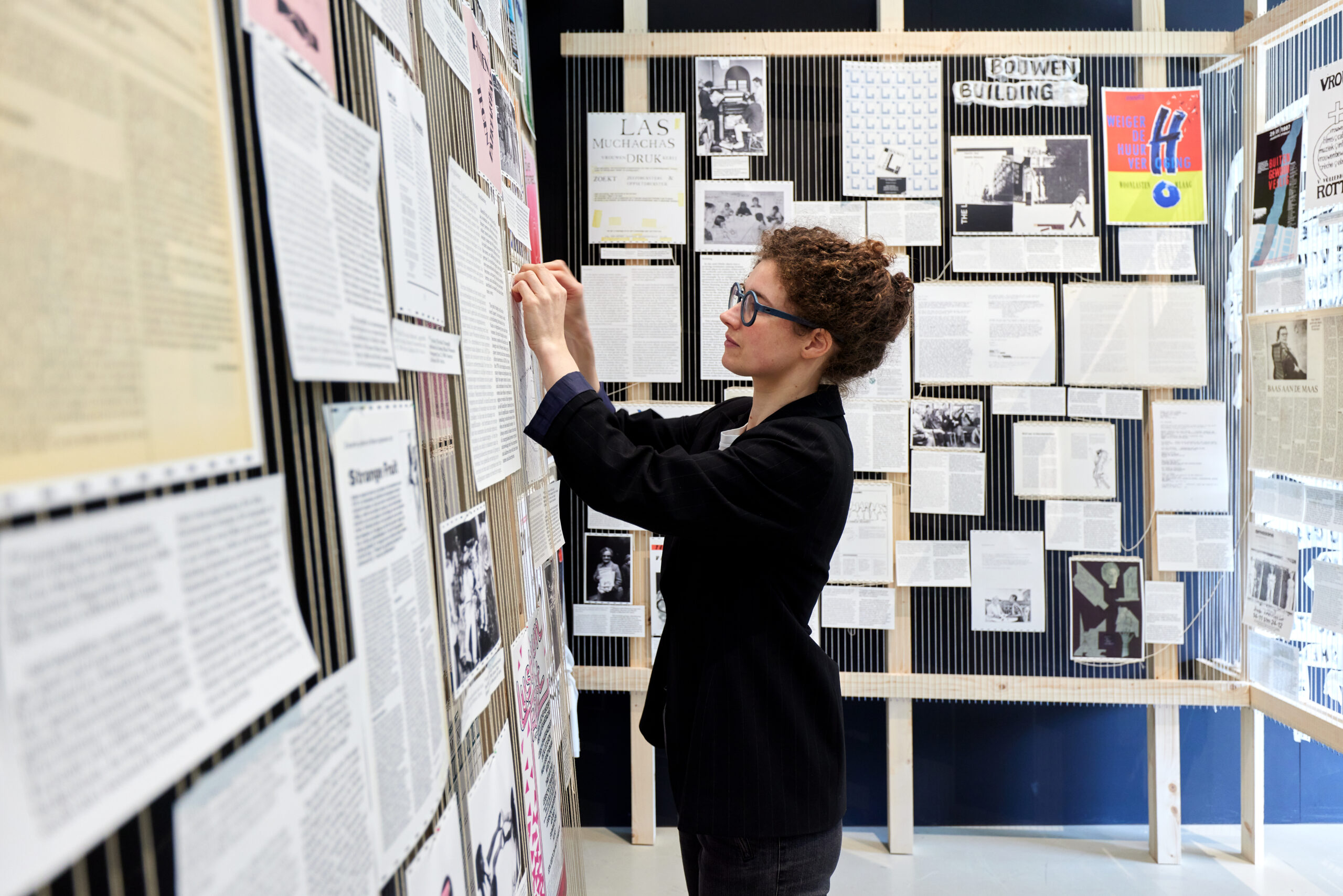 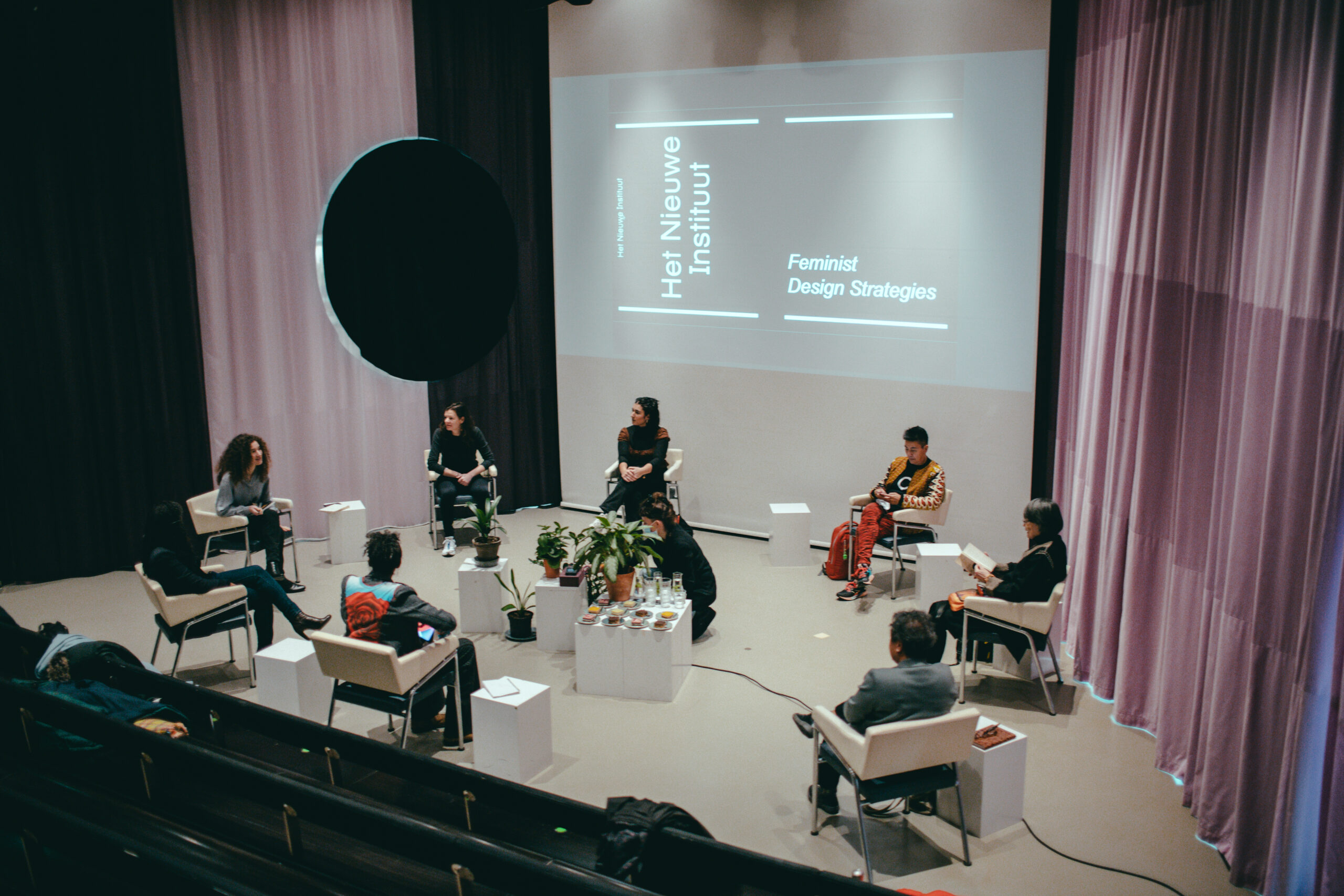 For a long time, the (his)story of architecture, urban planning and design seemed to be a matter for white men. Other voices, such as those of women ‘herstories’ remained grossly underexposed. During the second feminist wave (1968-89) countless networks and initiatives had formed in the Netherlands that fought this distorted image.

Under the heading of solidarity, the women’s movement manifested itself in all kinds of social areas. Yet equality was not guaranteed even within their own circles. Women of colour, or women who did not belong to the majority because of sexual orientation or religious beliefs, had to fight for recognition. The research presented here highlights collectives for whom the struggle against the oppression of women was linked to the resistance against other forms of discrimination. Such an intersectional approach, characteristic of current feminism, was not self-evident for this particular generation.

The period 1968-89 clearly showed how the highly personal and the political are intertwined. And how important networking and self-organisation are to escape patriarchal structures. The feminist design strategies focused on the exchange of knowledge and skills, on protest actions, publication and construction activities. Dutch archives, including the National Collection at Het Nieuwe Instituut, bear witness to both quiet and openly expressed oppositions to the status quo and the way the social system in the Netherlands was designed.

Today, these herstories are as urgent as ever. They give insight into practices based on designing equality, by first acknowledging each other’s differences and multivocalities, to fight all forms of oppression.